Six months since I last updated! All my good intentions went out the window. 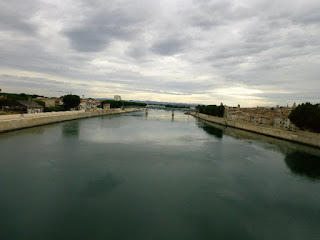 Our next port was Marseille and it was very peaceful as we sailed in in the early morning. 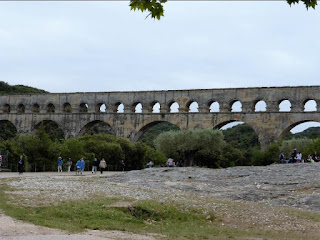 We had booked a private tour to Avignon and to the Pont du Gard with some other people onboard. 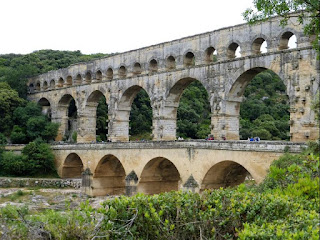 Pont du Gard is an ancient Roman aqueduct in Southern France that crosses the Gardon river and is part of the Nimes aqueduct that was built in the first century AD. 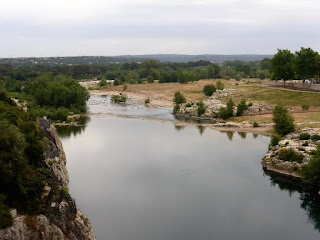 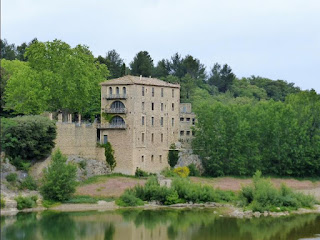 An old mill at the side of the river which I believe was converted to a hotel. 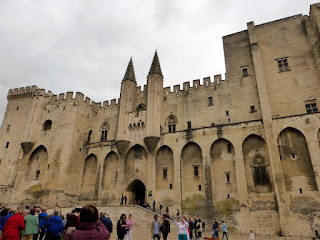 From there we went to Avignon. This is the Palace of The Popes which is one of the largest and most important Gothic buildings in Europe. It was the Papal residence during the 14th century before it returned to Rome. 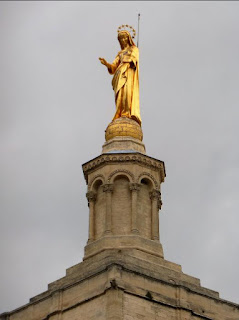 The golden statue of the Virgin Mary on the Palace. 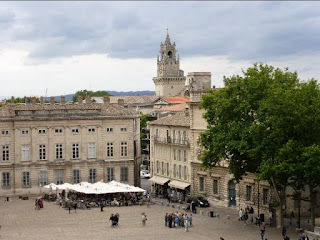 Looking down onto the Square from the Palace. 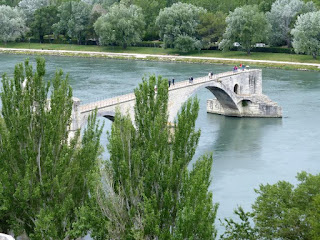 Pont Saint-Benezet otherwise known as Pont D'Avignon. This bridge spans the Rhone river and was originally built in the 12th century, but was destroyed 40 years later during the Albigensian Crusade. It was rebuilt with 22 arches but they were prone to collapse when the Rhone flooded. It was eventually abandoned in the mid 17th century and only 4 arches remain. 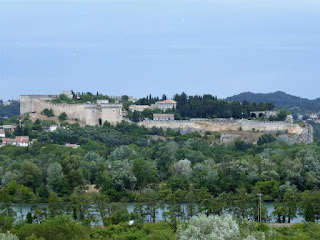 View across the Rhone. 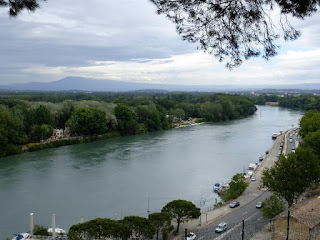 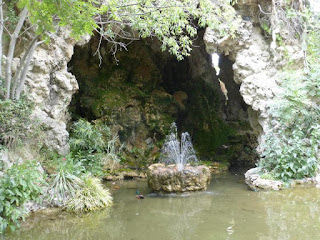 In the grounds of the Papal Palace. 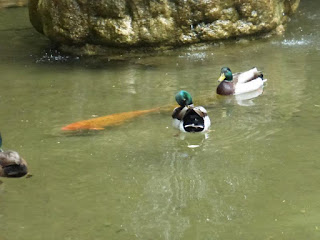 These fish were huge! 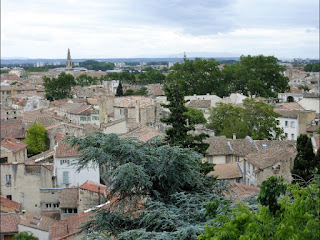 Looking out over the old town of Avignon. 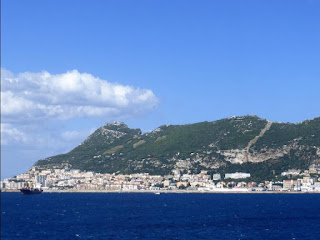 After leaving Marseille, our next and final port of call was Gibraltar. We have been here many times so usually only go ashore for our duty free.

I hope you enjoyed travelling with us.
Photos of our next cruise in the Baltics will follow soon.
Posted by Memories of Eric and Flynn at 9/15/2016 10:13:00 PM 1 comment: