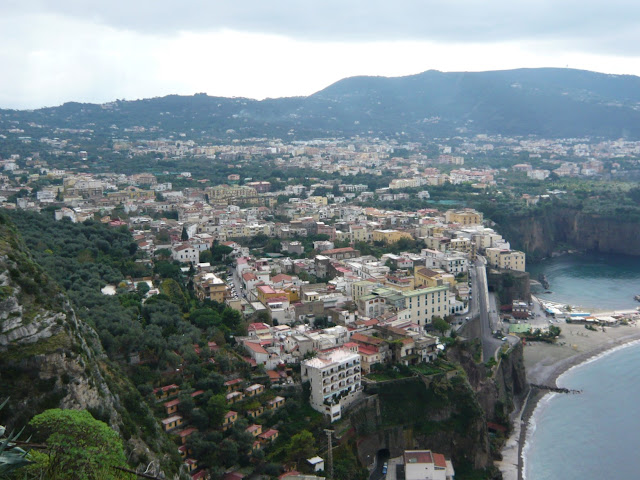 A lot of these photos have dull colours, but you have to remember the whole of Pompeii was buried under at least 19 feet of ash and volcanic debris in a pyroclastic flow which travels at up to 150 mph. It  was covered from 79AD until it was rediscovered in the late 16th century when excavations started.

Because it was buried so quickly and completely, so much of the ancient city was well preserved. 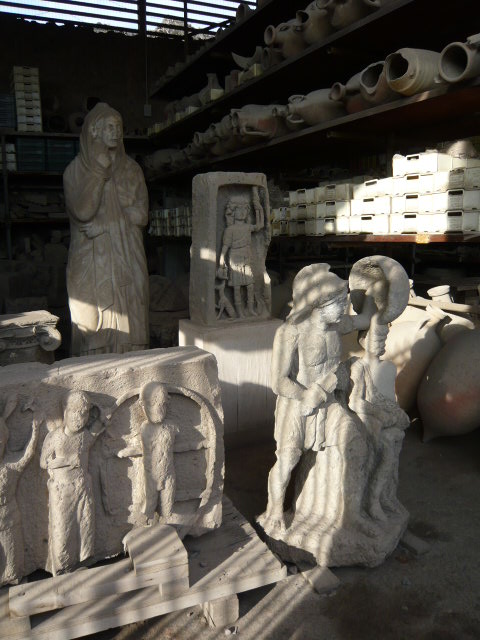 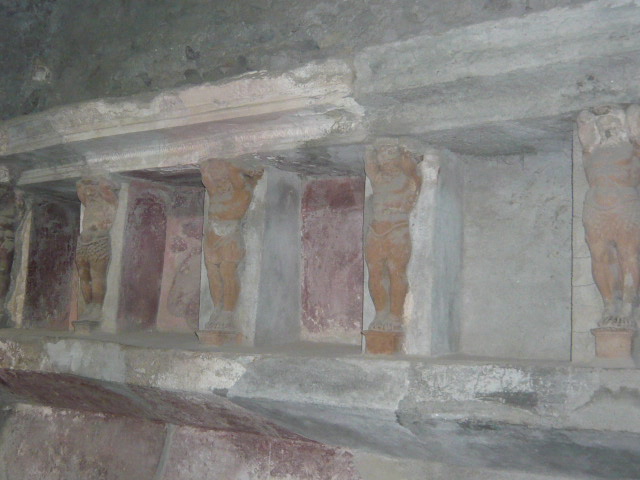 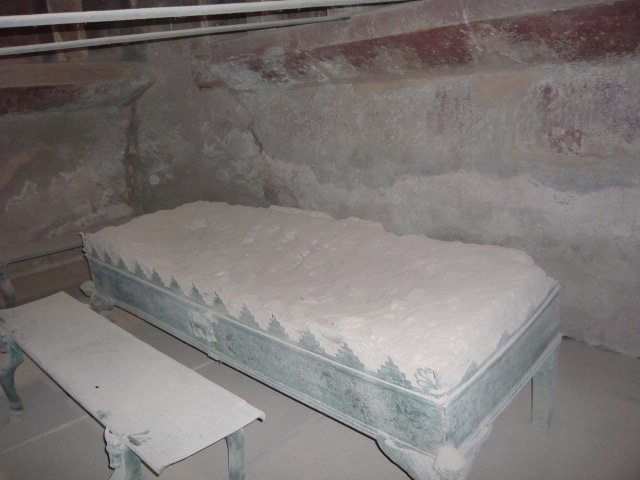 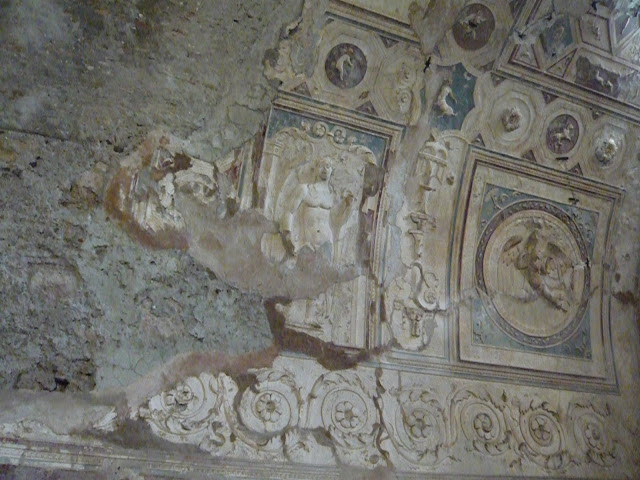 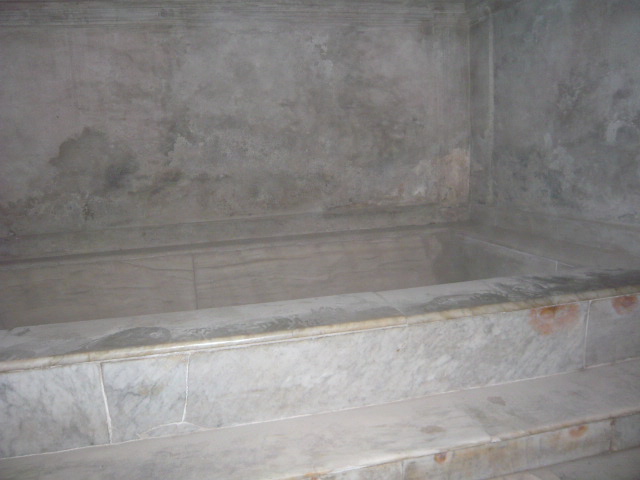 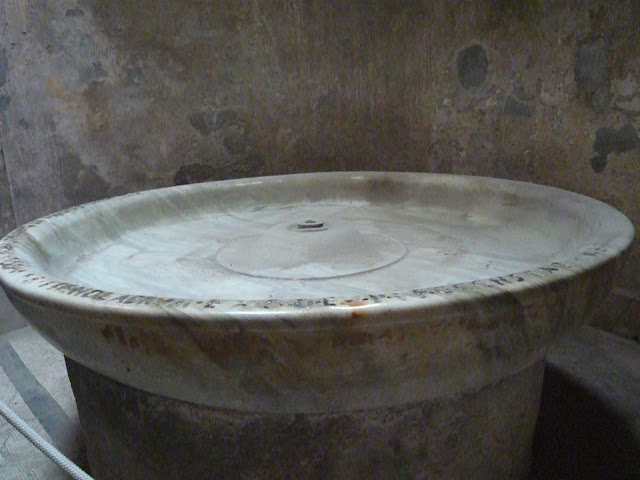 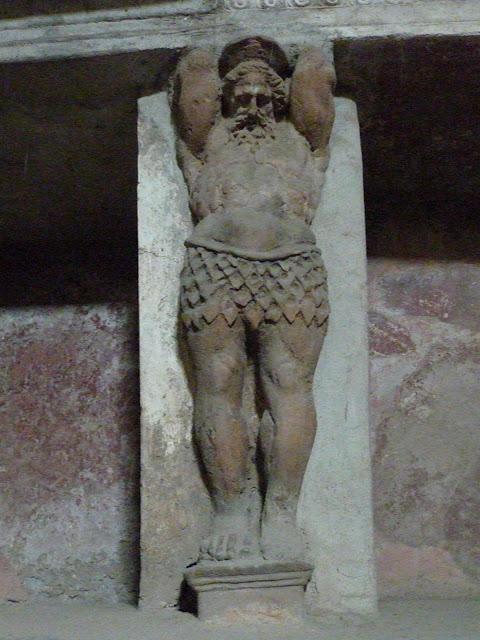 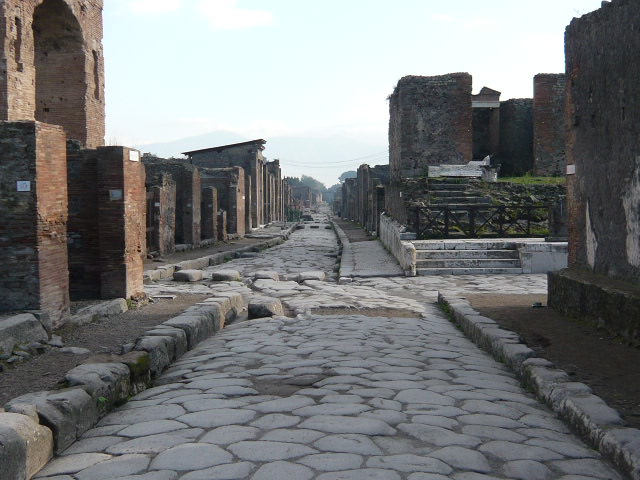 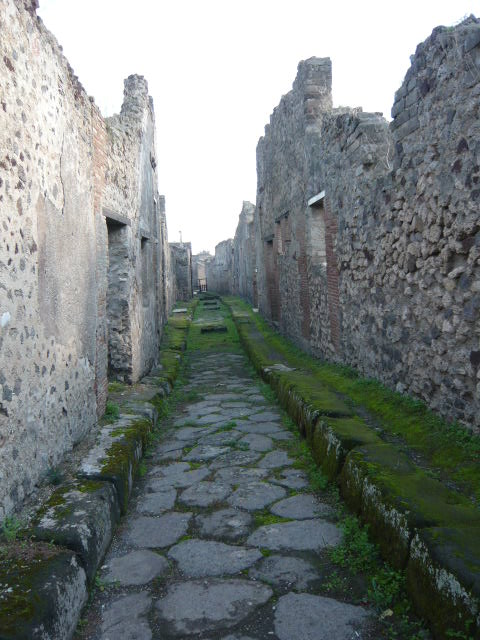 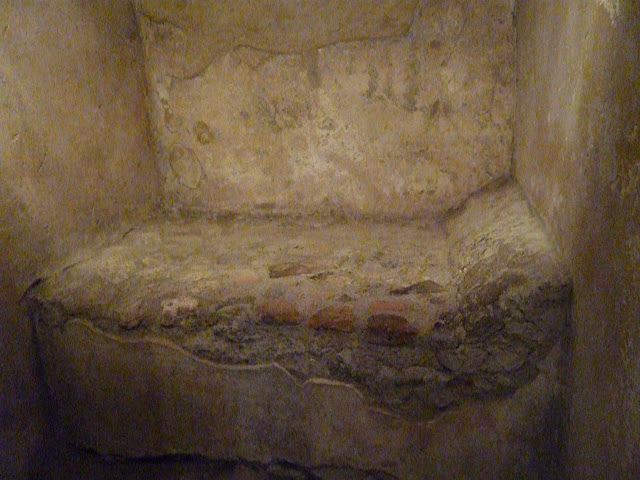 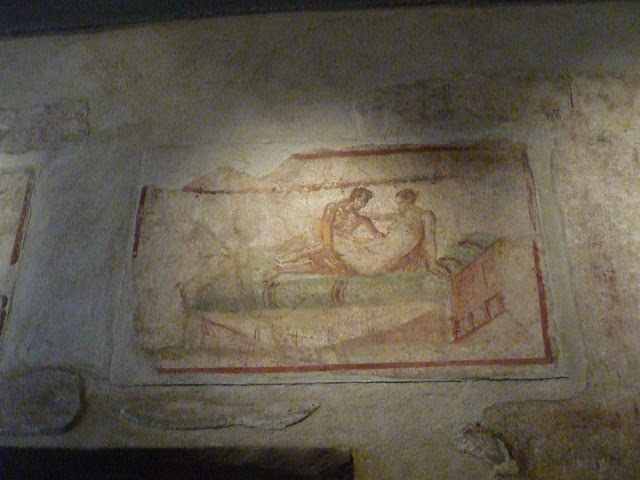 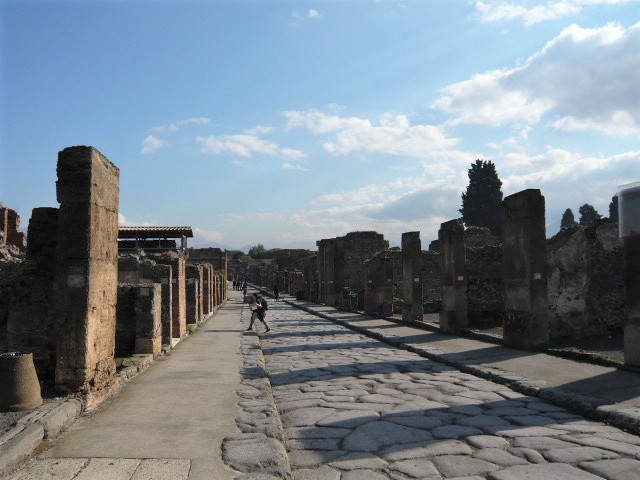 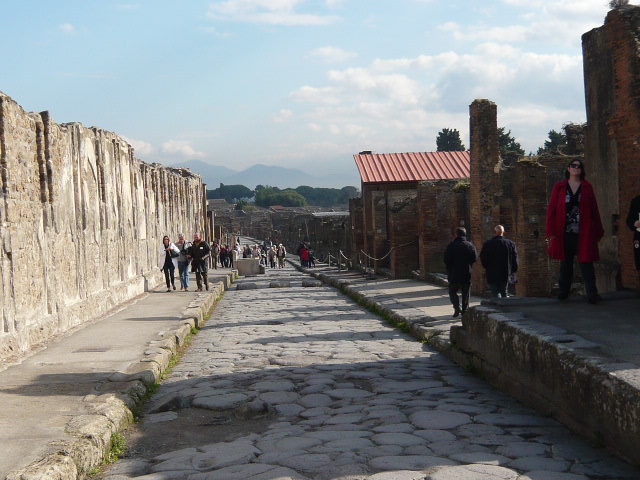 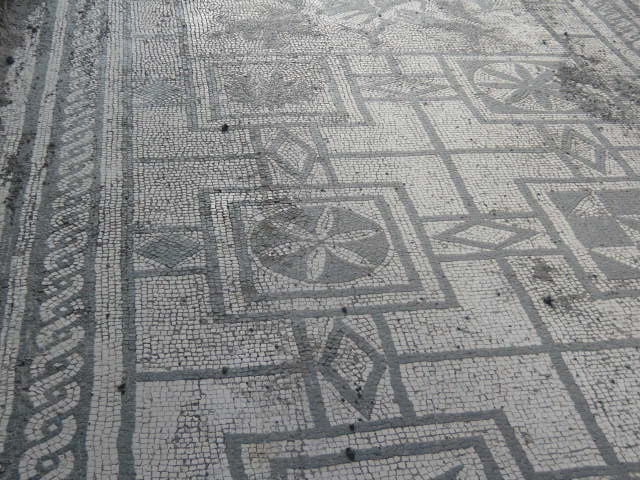 I hope you enjoyed the second part of the tour around Pompeii.

Last week I published a photo of one of the arches in Pompeii. Zinaida   and Natasha both said they would like to see more photos if I have them. I have sorted the best of them and will publish them over two or three weeks. I try not to get too many people in my photos, but somewhere like Pompeii is very difficult not to. 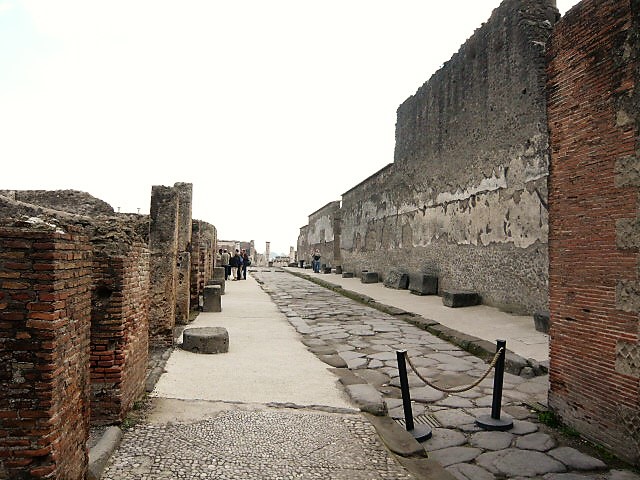 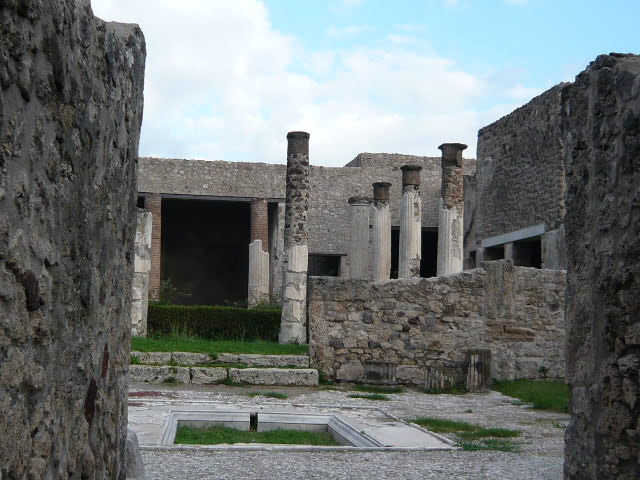 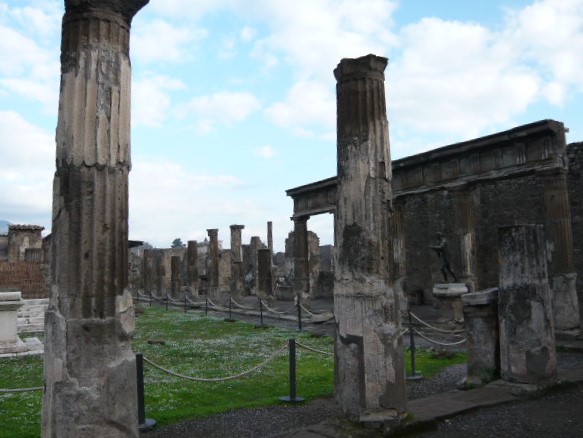 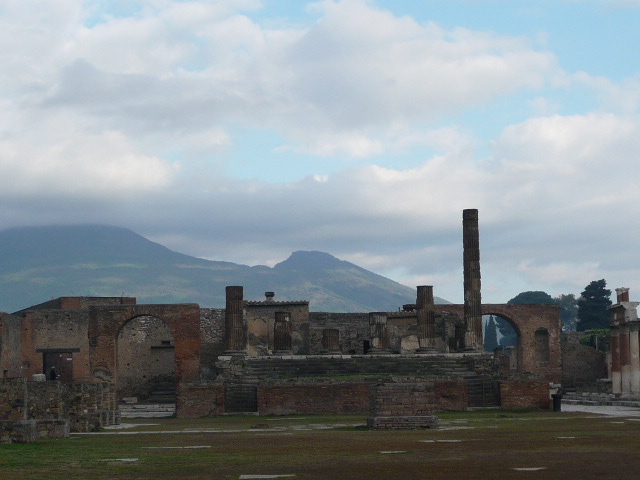 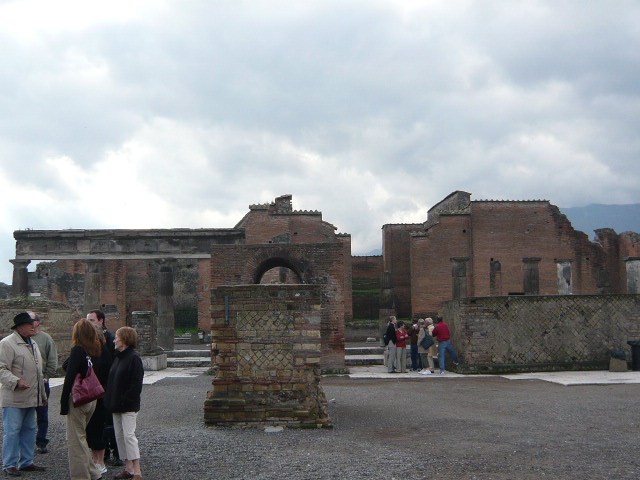 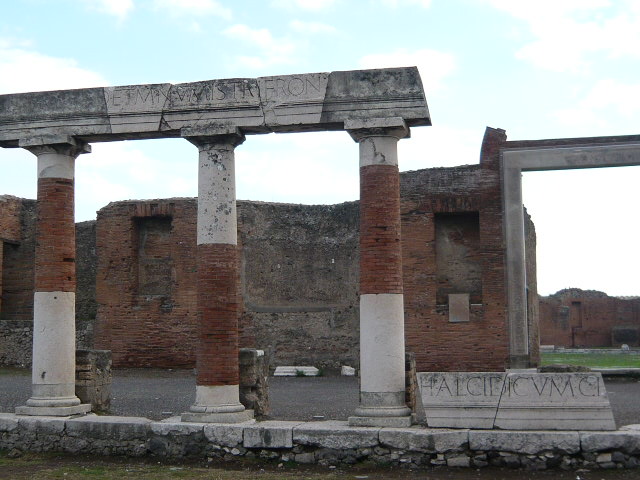 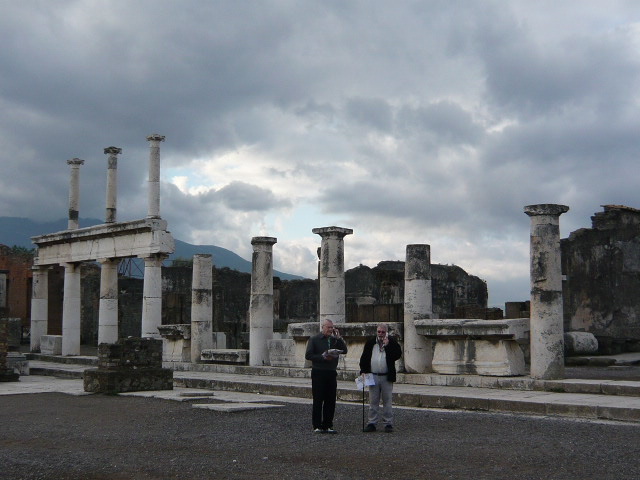 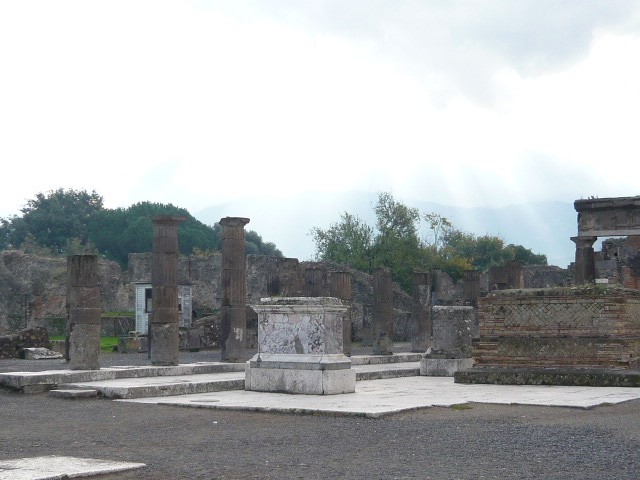 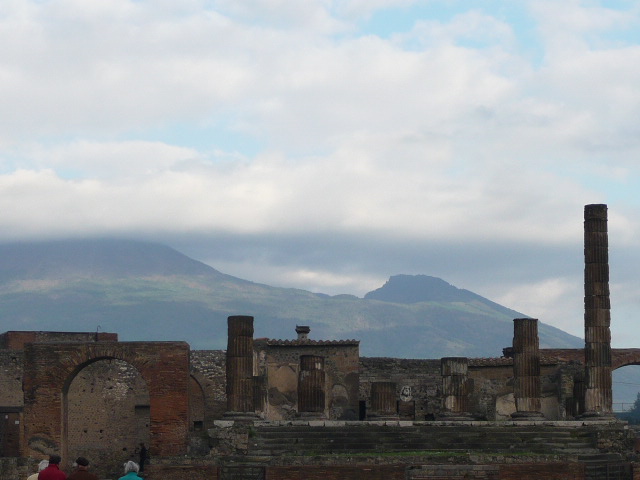 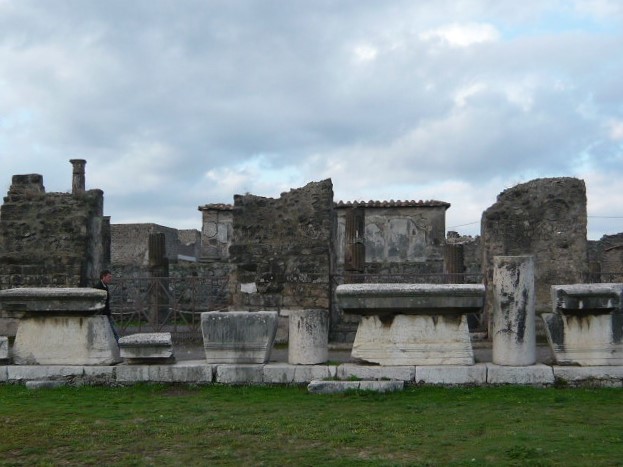 The next photos may appear gruesome but they are casts of some of the petrified bodies that were found during excavations. It was found that when the bodies decomposed a void was left in the volcanic material. Plaster was poured in so the casts are in fact a mixture of bone and plaster.

You can read more about it here. 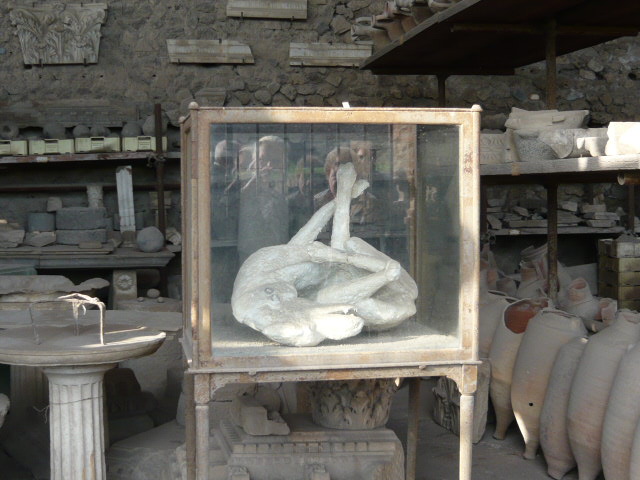 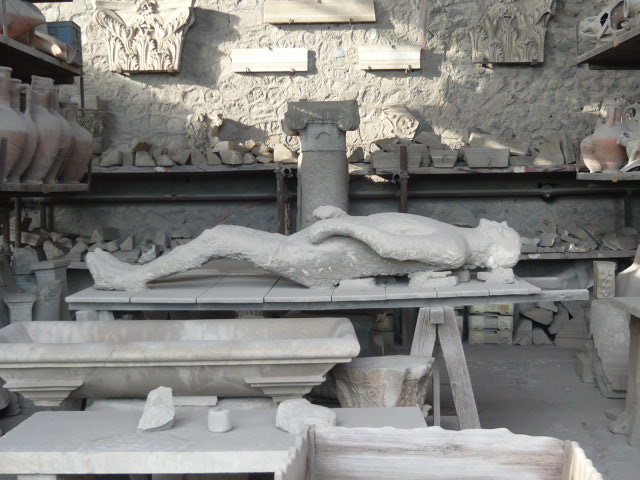 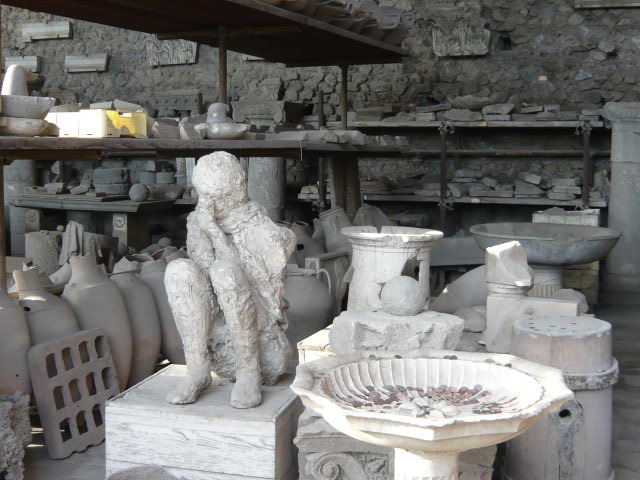 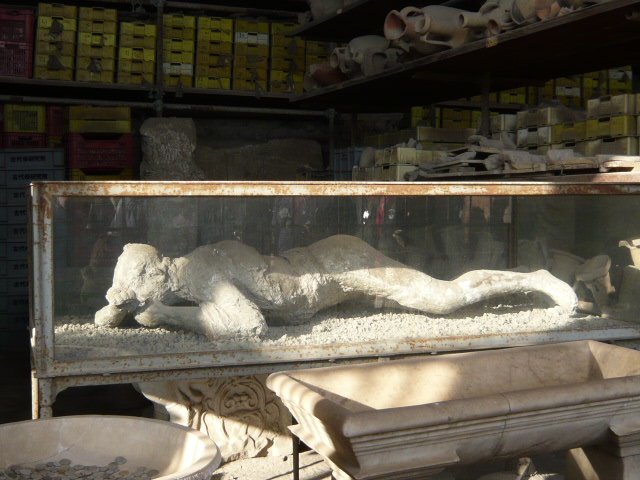 It is hard to think they were all living almost 2000 years ago and their lives were snuffed out in an instant.


Grrr! I scheduled for Wednesday but it published immediately!