After leaving Norway we continued on to Gothenburg in Sweden. 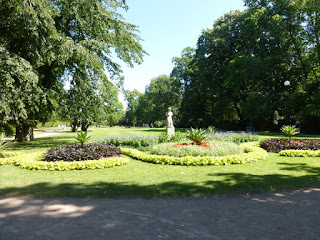 We had a walk around one of the many parks..... 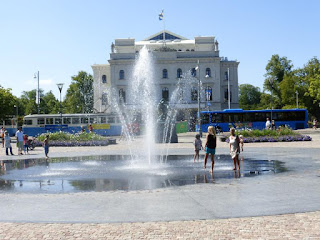 and then around part of the city. 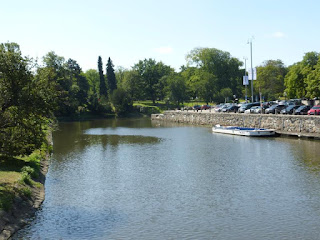 We saw the open top bus so decided to get on it to see more. 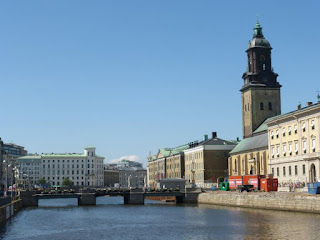 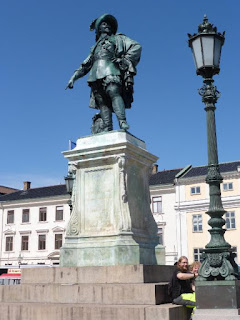 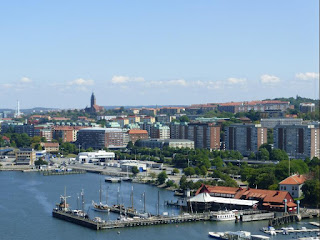 View from one of the hills. 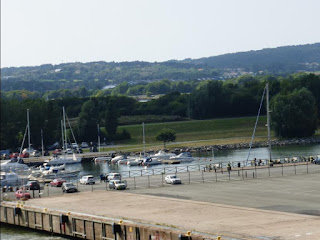 One of the many marinas around the city. 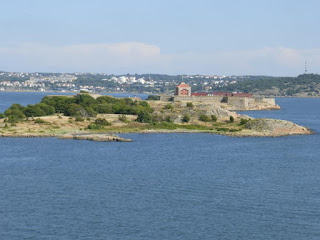 When we left Gothenburg we sailed out through one of the many archipelagos of Sweden. 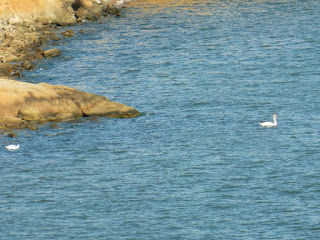 The swans weren't bothered about being passed by the ship. 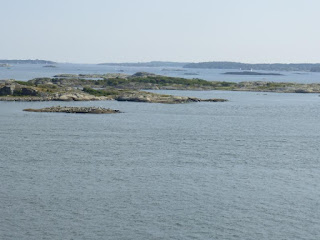 The scenery was so peaceful and beautiful that we stayed on the balcony to watch it as we passed by. 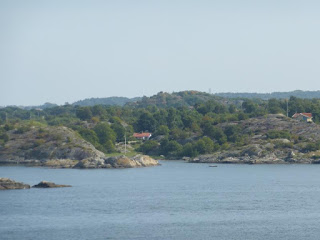 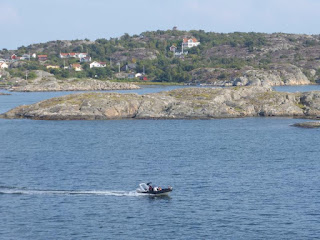 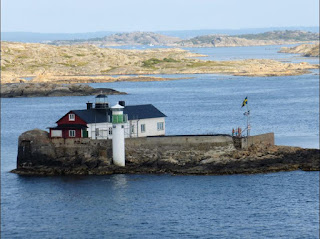 I could SO live in that light house !! Sweden doesn't look at all like I had it in my minds eye :) ♥♥